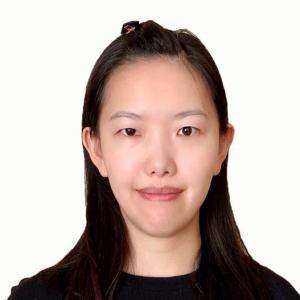 According to the California Air Resources Board (CARB, 2020), light-duty vehicles are responsible for 13 percent of statewide NOx emissions and 28 percent of statewide greenhouse gas emissions. Scientists, policymakers, and car manufacturers have been striving to reduce the air pollution and greenhouse gas emissions from the transportation sector using various measures, ranging from cleaner engines to alternatives to driving to reduce VMT. In this dissertation, I focus on a subset of these measures: carsharing programs and Battery Electric Vehicles (BEVs).

In the first part of this dissertation, I explore the profile of households engaging in carsharing by estimating zero-inflated negative binomial (ZINB) models on data from the 2017 National Household Travel Survey (NHTS). My results show that households who are more likely to carshare are those who participate in other forms of sharing, have more Silent generation members, are less educated (the highest educational achievement is a high school degree), and have fewer vehicles than drivers. Conversely, households with more young adults (18 – 20 years old), with 2 or more adults and no children, take part in carsharing program less often. Moreover, households who took more part in ridesharing and have fewer vehicles than drivers are less likely to never carshare. Furthermore, households whose annual income between $75,000 and $150,000 are more likely to never carshare.

Although carsharing and BEVs could substantially decrease the environmental footprint of transportation, they are currently far from mainstream. To promote carsharing programs, their reach could be extended, they could be made more affordable, while increasing the cost of owning and operating private vehicles. Similarly, state and federal governments could continue to provide financial incentives to lower the purchase price difference between conventional and BE vehicles, manufacturers could provide extended warranties on batteries, and the charging infrastructure needs to be developed in order to attract more customers.

The Covid-19 crisis is giving governments around the world an opportunity to invest in clean technologies to jumpstart the economy. It is critical to take advantage of this crisis to reduce air pollution and greenhouse gas emissions from transportation for the good of current and future generations.